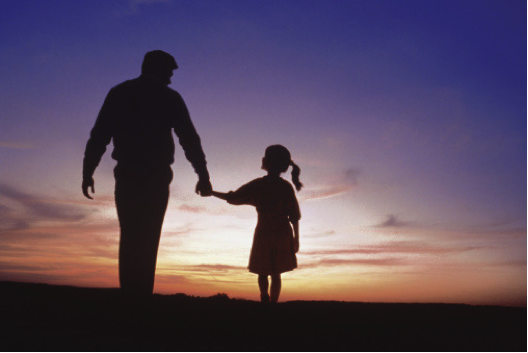 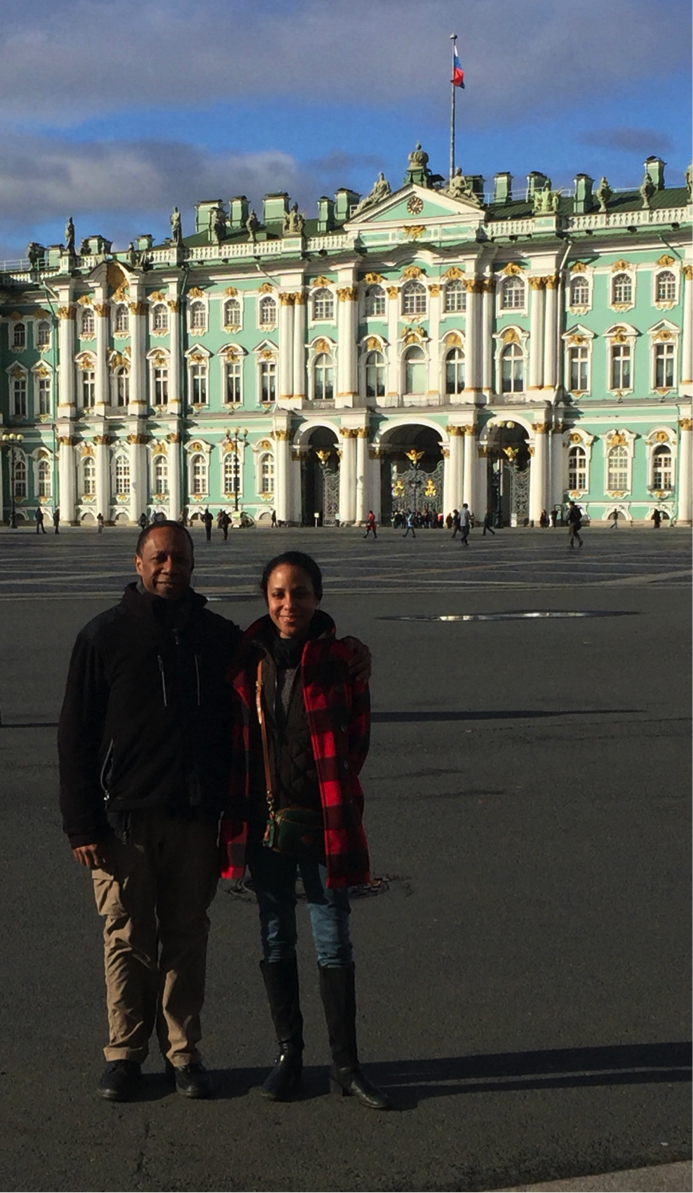 Synesthesia – A Superpower or a Curse