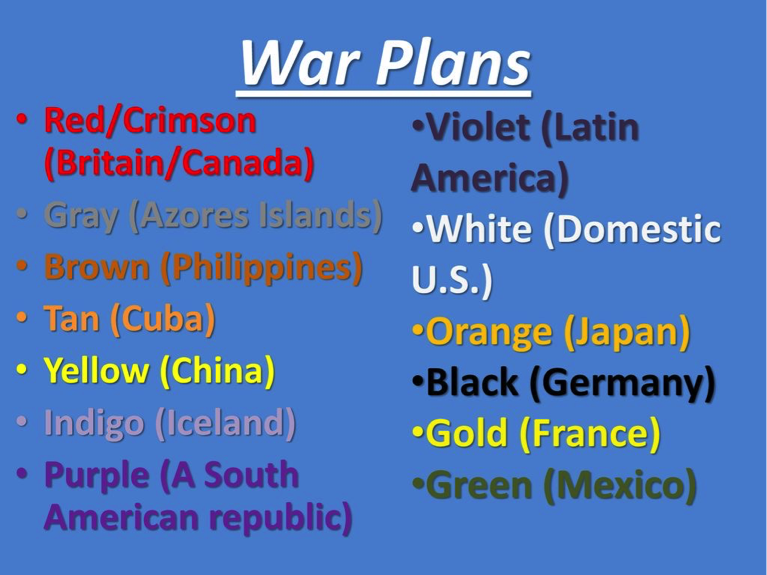 Beyond the big questions, we have a slew of smaller “what if” conflicts, thanks to now-defunct drafts of war plans. During the late 1800s and early 1900s, many of the European powers, as well as America, developed plans in case of an attack by various nations or empires. While we could spend countless hours diving into the different plans drawn up, today we’re going to discuss one in particular: war plan Black. END_OF_DOCUMENT_TOKEN_TO_BE_REPLACED