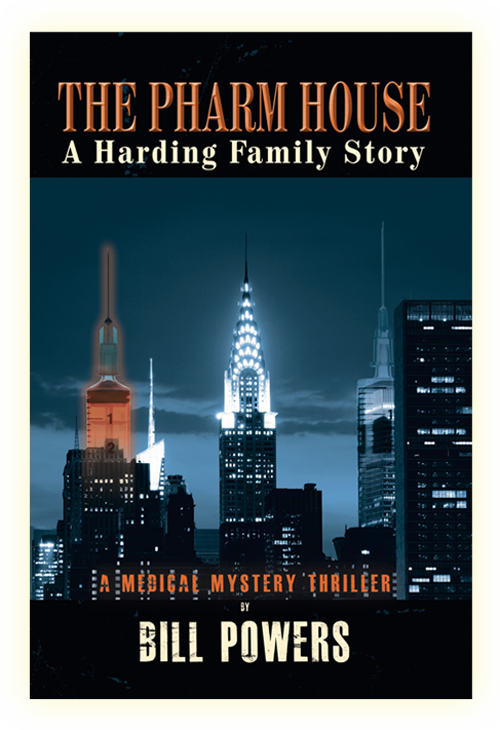 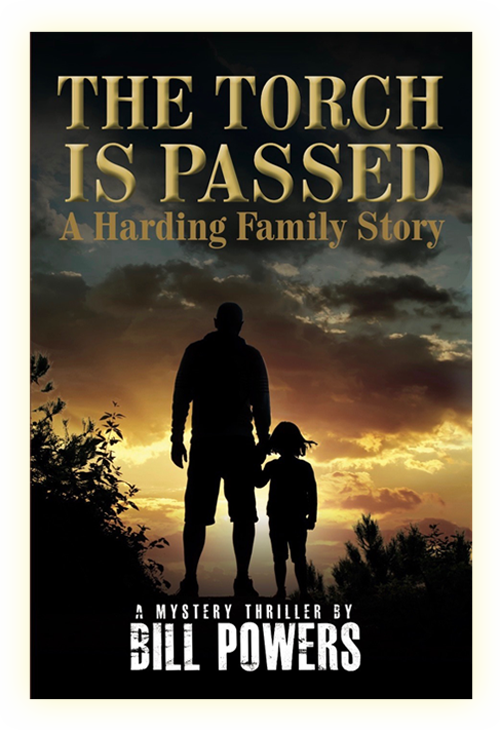 First there was The Pharm House, Finalist in the Medical Thriller category of the 2014 National Indie Excellence Awards, where readers met Nicholas Harding and his daughter, Andrea.

Dr. Nicholas Harding’s story involved the pharmaceutical industry and malpractice of epic proportions. This was a modern mystery and whodunit tightly corked in the prescription bottle of greed, murder and corruption and drug-peddling. Mysterious deaths occur, including Nickolas’ mentor. Nick’s career, family and life were threatened.

“If injury has to be done to a man, it should be so severe that his vengeance need not be feared.”

The Pharm House debuted almost three years ago and did well for a first novel. A re-edited edition (both print and ebook) was re-issued in September 2015.

Now comes the second Harding Family story in the exciting new thriller, The Torch is Passed, that picks up with the Harding family about ten years after the end of The Pharm House. In the sensational new thriller, The Torch is Passed, Andrea Harding has just graduated college and her world is turned upside down when her father, Nicholas Harding, and her uncle, Michael, are shot in a surprising and puzzling attack. As the only family other than her paternal grandmother, it falls to Andrea to not only investigate who would want to kill her father and uncle, but also to oversee Harding Industries.

The youngest Harding soon finds herself surrounded by a bevy of intriguing new friends and helpers after she is also violently attacked. Suspicion is cast on a short list of family friends and colleagues.

Along with her new allies, including an abrasive, but loyal, attorney and an eccentric southerner with more money than God and an intriguing background in international espionage, Andrea urgently seeks answers why anyone would want to kill her entire family— grows up along the way and seeks her revenge.

“We have no eternal allies, and we have no perpetual enemies. Our interests are eternal and perpetual, and those interests it is our duty to follow.”

–Lord Palmerston in his speech to the House of Commons, 1848

Print and ebook are available at Bookbaby, Amazon, iBookstore, Barnes & Noble, and other sites.