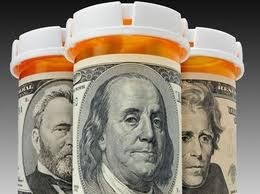 What’s Next for The Hardings