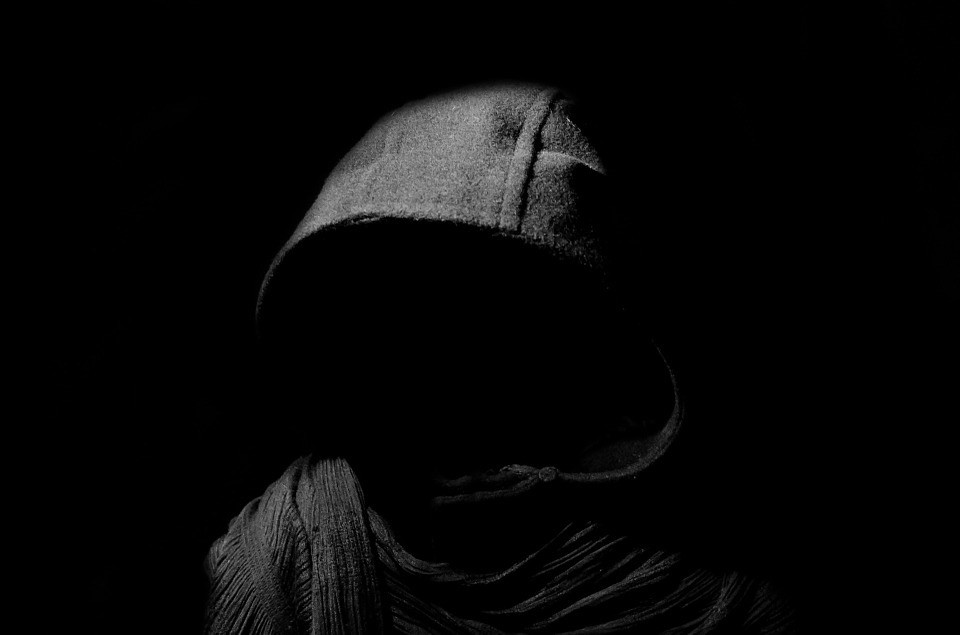 Let’s hope that you don’t know any of these “dark” types, unless you are a mystery/thriller author, in which case you need to get to know them intimately. You will need them to create fascinating, interesting antagonist – bad guys (“guy” being gender neutral in this case). The type of bad guys that you love to hate! You can’t look away from what they are doing.

Dark or malevolent personality refers to those with less empathic or more negative personalities perhaps even sociopathic behaviors.

The Dark Triad is made up of three negative traits, i.e., narcissism, Machiavellianism and psychopathy.

But there are numerous classifications of malevolent personalities.

Now how to you create a realistic, believable bad guy? I like to create a villain that the reader will still care about what happens to them. Even if the antagonist is odious, they are still human. You will need to allow their human side to show.

Keep all these malevolent, dark traits in mind when creating your antagonists – make them dark, yet alluring. You’ll get your reader hooked.