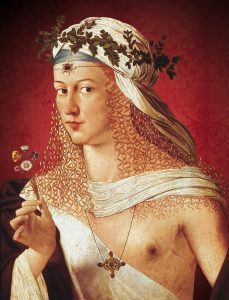 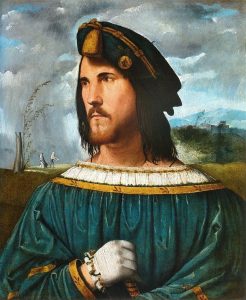 The Torch is Passed – It’s Here!