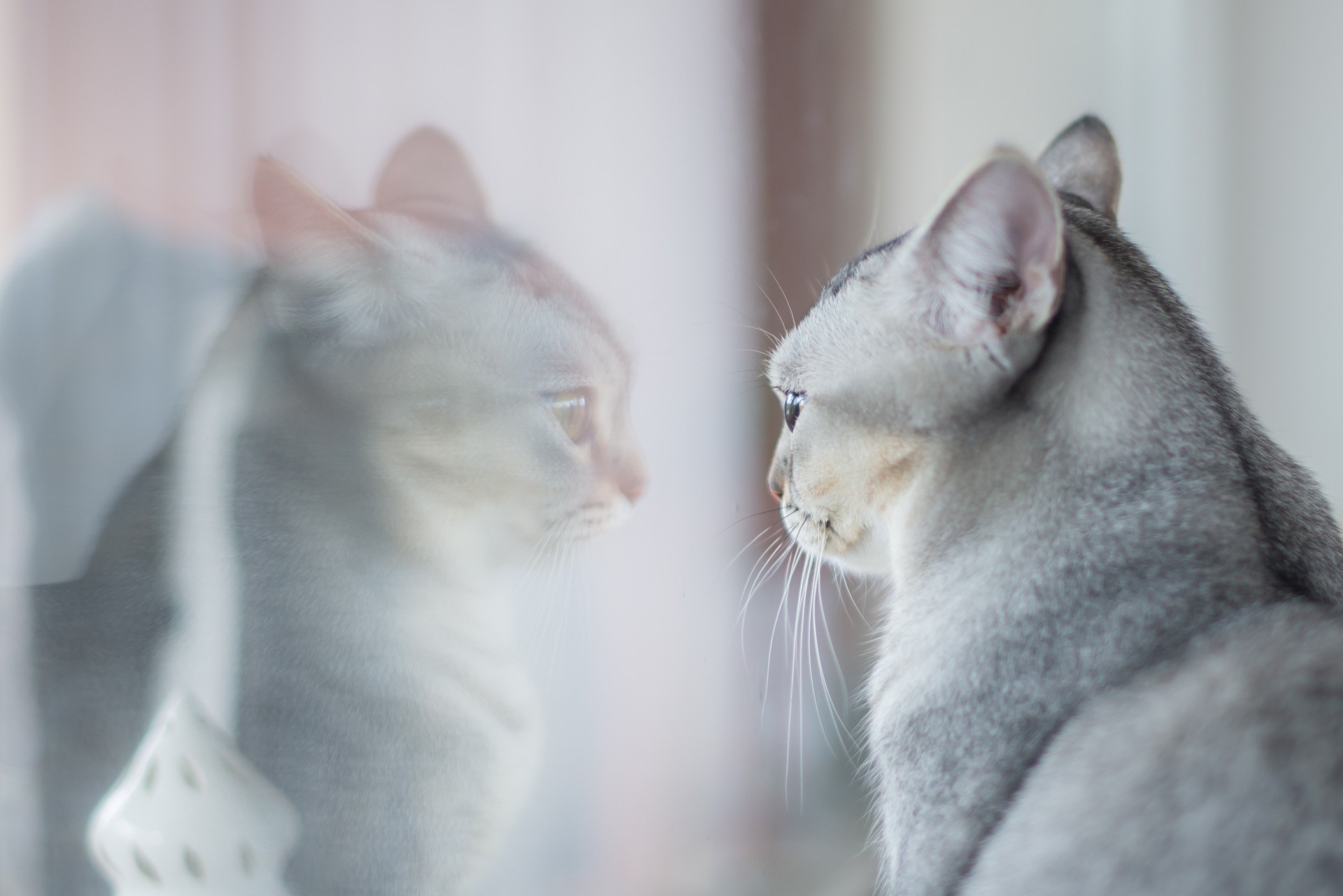 Synesthesia is thought to be an extreme neurological condition that could be present in most of us in whom stimulation of one sense (such as sight, smell) can lead to an experience in a second sense.

It’s possible that most people have some capabilities related to Synesthesia, but because it’s considered weird or odd, it may be suppressed. Some think that up to 4% of the population have true synesthetic capabilities.

There are several different types of Synesthesia:

It’s not clear how it occurs, but one theory is that regions of the brain that are dedicated to specialized functions may increase cross talk between regions. In some, Synesthesia can be debilitating, because it presents as a constant bombardment of sensations.

I found this type of Synesthesia to be most fascinating and came across a recent article about a doctor named Joel Salinas, a neurologist at Harvard, who has Mirror-Touch Synesthesia.

So that is a little peek into the world of Synesthesia. It sounds like science fiction, but is real. It fascinates me as both a scientist and a writer and I have decided to create a minor character in my next book who has Mirror-Touch Synesthesia.

Mark Twain on Cats – What’s Not To Love!