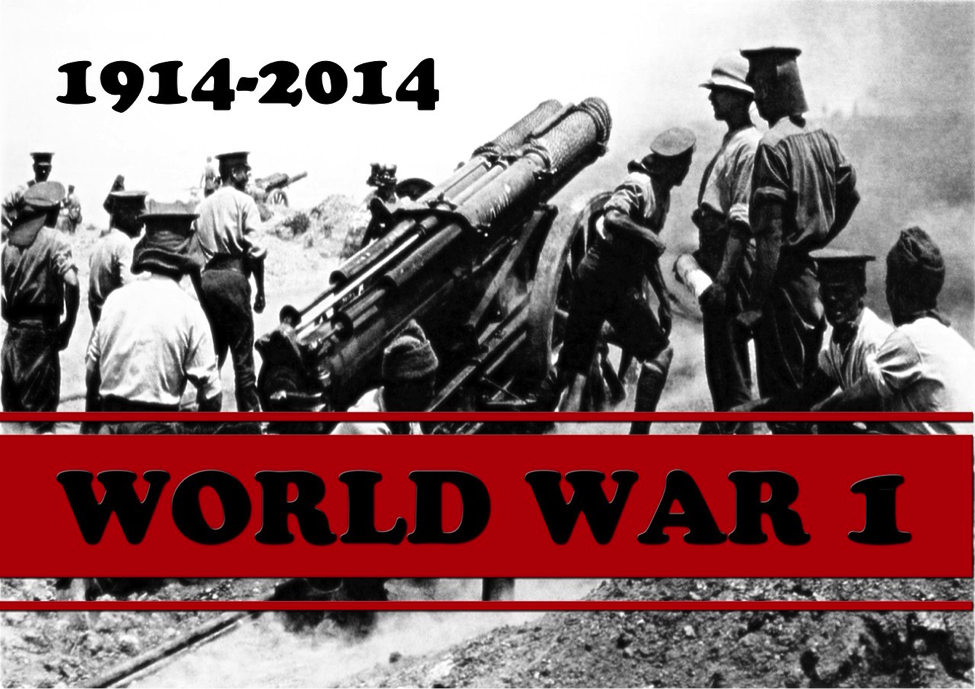 In this two-part series, we want to look at some of the reasons for this anti-war sentiment pre-Pearl Harbor. While there were many different variables, the primary sources of opposition were:

The U.S. had participated in WW1 and lost thousands of soldiers. Many Americans weren’t eager to go through that again and believed that America’s distance from the front lines precluded it from participation.

Although this political movement didn’t gain much traction in the U.S., some sympathized with the Nazi party and didn’t want to intervene. Some of these individuals were vehement fascists, while others merely didn’t want the communists to take hold. In those cases, it was understood that Hitler and the Germans weren’t ideal, but they were better than the Red Army marching over Europe.

An even smaller minority of Americans opposed the U.S. entrance into the war out of a belief that all conflict should be abolished. In some instances, this stance was less about the politics of the time (i.e., freedom vs. fascism) and more about sticking to one’s principles. If all war is terrible, then even a “just” war should be avoided at all costs.

Out of these three primary opposition parties, isolationism was by far the most prevalent among Americans. So, we shall start by diving into why so many people felt this way and what they did to prevent the U.S. from entering the war.

To understand why a large portion of the population lacked empathy for the war in Europe, we have to look at the impact of World War 1.

Although the war lasted for four years, the United States entered very late in the game. The first wave of U.S. troops landed in Europe in April of 1917, just nineteen months before the conflict ended. However, despite participating in so little action (relatively speaking), America lost over 100,000 troops by the end.

Immediately following the war, President Woodrow Wilson believed that it was America’s destiny to lead the free world into unity to prevent such a global disaster again. He helped form the precursor to the U.N. – the League of Nations. The idea was noble; as long as countries were allied and worked together, war could mostly be avoided.

Ironically, the U.S. Senate disagreed with Wilson and never supported joining the League. While European and Asian powers entered, America never did, nor did it ratify the Treaty of Versailles. As far as most Americans were concerned, the country didn’t have to participate in global affairs. A poll in 1929 found that 70-percent of citizens felt that getting involved in World War One was “a mistake.”

It was this resentment over the war that caused the U.S. government to enact various laws in the 1920s to limit the country’s involvement in international conflict. Some of these regulations also helped reduce America’s stockpile of weapons and munitions. For example, the Kellogg-Briand Peace Pact, an international treaty, said that signatory parties would not resort to war to resolve disputes.

The Great Depression and America’s Neutrality

Further hampering U.S. military action was the Great Depression of the 1930s. After the stock market crashed, war was the furthest thing from anyone’s mind. What mattered most was getting America back to work and avoiding a prolonged economic fallout.

Although most American’s are familiar with the Great Depression at home, the fact is that it had a ripple effect on the global economy. While we won’t get into too much detail here, we can look at some of the broader strokes that led to the rising tide of German and Japanese aggression.

-First, Germany was already in a financial bind, having to pay reparations for WW1. It was able to balance itself out with American loans, which ceased after the stock market crash.

-Without loans, and hyperinflation becoming a considerable problem, the biggest bank in Austria collapsed, which led to a domino-effect of other European banks.

-With money and trade being threatened, more and more countries became isolated, trying to avoid depending on others for financial assistance.

-In trying to retain resources, these countries, particularly Japan, had to use its military strength to annex territories for their own gain.

In the early to mid-1930s, these acts of aggression represented a larger problem. In the U.S., however, isolationism was still going strong. Rather than get involved with international conflicts, America decided to stay neutral. Even as Japan invaded Manchuria, Italy invaded Ethiopia, and Germany built its military, the U.S. didn’t want to intervene.

The Neutrality Act of 1935 prevented the U.S. from sending supplies to any country at war. In 1937, the Act was amended to keep Americans from traveling on ships from war-torn countries. It also allowed the president to determine which nations were hostile and which weren’t. Previously, the Act had stipulated fierce impartiality, which meant that America could potentially delay it’s assistance to the Allied powers even longer.

Isolationism in a Time of War

Once Germany invaded Poland in 1939, France and Britain had no choice but to declare war on behalf of their beleaguered ally. An impromptu poll in the U.S. found that, while the majority of Americans favored Germany’s defeat, an overwhelming majority (90-percent) opposed sending troops to fight. To make matters worse, many of these people also want to avoid conflict if Germany wound up beating France and Britain anyway.

By November of 1939, the U.S. again amended its Neutrality Act to allow warring nations to buy military equipment, as long as they paid cash and carried the arms on their own boats. This policy was known as “cash and carry,” and it was previously limited to non-military supplies. However, Roosevelt knew it wasn’t enough and wanted to convince the country to help defeat Nazi aggression. Unfortunately, two things were standing in his way: The America First Committee and pilot wunderkind Charles Lindbergh.

This organization was the largest anti-war group in America’s history, and it all started in September of 1940 at Yale Law School. One of its founders was R. Douglas Stuart Jr., son of the man who invented Quaker Oats.

The goal of the AFC was to keep America neutral in matters of European conflicts, and it was born out of a growing concern that the public was leaning towards war. With the fall of France in June of 1940, American sentiment was starting to sway more dramatically, so the founders of the AFC knew they had to act swiftly and defiantly.

During its short-lived tenure (it was disbanded after Pearl Harbor), the America First Committee had some prominent members among its 800,000 strong paying participants. Some notable names included John F. Kennedy, Gerald Ford, Robert E. Wood (of Sears and Roebuck), and auto manufacturer Henry Ford. The AFC was mostly based out of Chicago, although it had chapters throughout the country.

While the AFC was anti-war, it wasn’t complacent about avoiding conflict. Instead, the Committee believed that the United States would be better off by focusing on shoring up its defenses to prevent foreign powers from invading at some point in the future. Yes, Germany might take over and control Europe, but it would never be able to gain a foothold in the U.S.

In addition to building its defenses, the AFC argued that America was weakening itself by lending aid to Britain and France. Not only that but by taking sides in the conflict, U.S. involvement would invariably lead to war no matter what.

The AFC and Roosevelt would be at each other’s throats for the next year and a half, particularly when the president signed the Lend-Lease Bill in March of 1941. This bill allowed the U.S. to send supplies and arms to the Allies in exchange for leases of land for military bases in Europe. The AFC decried Roosevelt’s actions, claiming that he was betraying the American people by pushing them closer to war.

As its figurehead, the AFC had a powerful ally – Charles Lindbergh. Having become world-famous for his transatlantic flight in 1927, Lindbergh had something of an affinity for Germany and the Nazis, although he was never one himself (at least, not publicly).

In Part Two, we’ll discuss how Lindbergh rallied the AFC and opposition parties against Roosevelt, and how the bombing at Pearl Harbor changed everything. 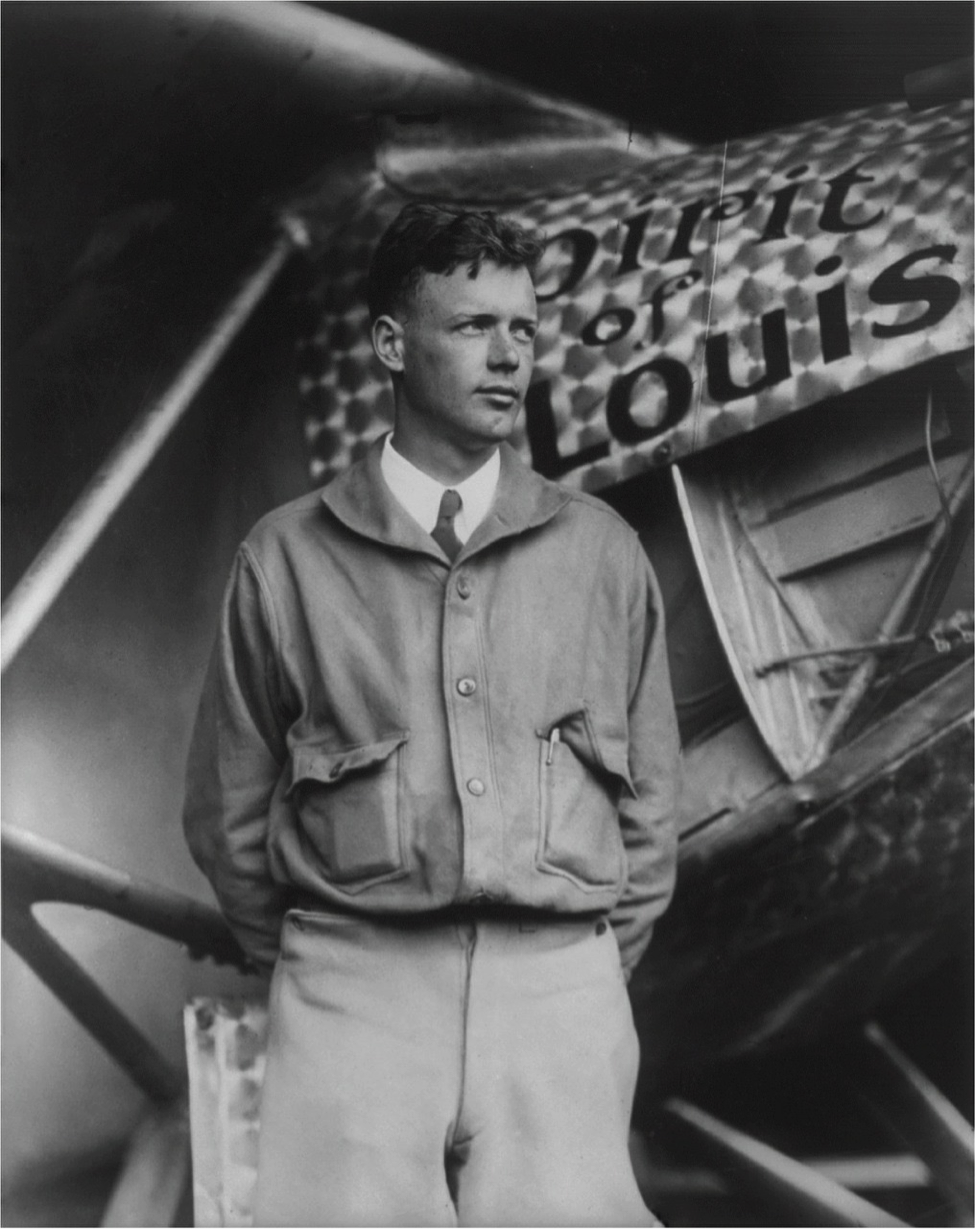