Few things can unite people like a common enemy. It seems that when the chips are down, nations will work together for a unified goal, even if their cultures and methods are wildly different.

Nowhere was this truer than the alliance of Russia and the Western powers during World War 2. Compared to Britain and the US, Russia was trading one mad dictator for another. If it wasn’t Hitler controlling the Motherland, it was Stalin. However, the Allies needed Russian tanks and the massive Red Army to secure victory, so it was an alliance of necessity, not idealism. After all, Russia was once loyal to the Nazis.

This uneasy truce came to a head when it was time to decide what to do with Germany when it fell. All sides knew that it was necessary to prevent another war from breaking out, so allied occupation was a must. However, each country knew how vital it was to secure some portion of the former Reich, lest they cede too much control and influence to the others.

The Yalta conference in 1945 divided the country into four zones. France would control the southwest, America the middle, and Britain the northwest. The Soviet Union would control the eastern third of the country, with Berlin smack dab in the center of their new territory.

However, as a measure to ensure allied cooperation, Berlin itself was divided into four zones as well, and the idea was that the Allies would still run the country from its capital, all in equal shares.

Unfortunately, divisions between Western powers and the Soviets began almost immediately, starting with reparations. The Soviets had suffered innumerable casualties during the war and extracted a heavy price on the German people during occupation. This mentality caused tension between the two sides already, but it was a trade deal that helped spark a more fierce division.

Initially, the Soviets, having control of most of Germany’s agriculture in the East, were supposed to provide food to the other three zones, in exchange for reparation payments from those areas. Instead, the Soviets didn’t fulfill their side, so Britain and the US had to feed Germans with taxpayer money.

Because of this, the Western powers decided that it was better to help Germany rebuild its infrastructure so that Germans could feed themselves. The Soviets, however, disliked the idea, fearing a unified Germany. 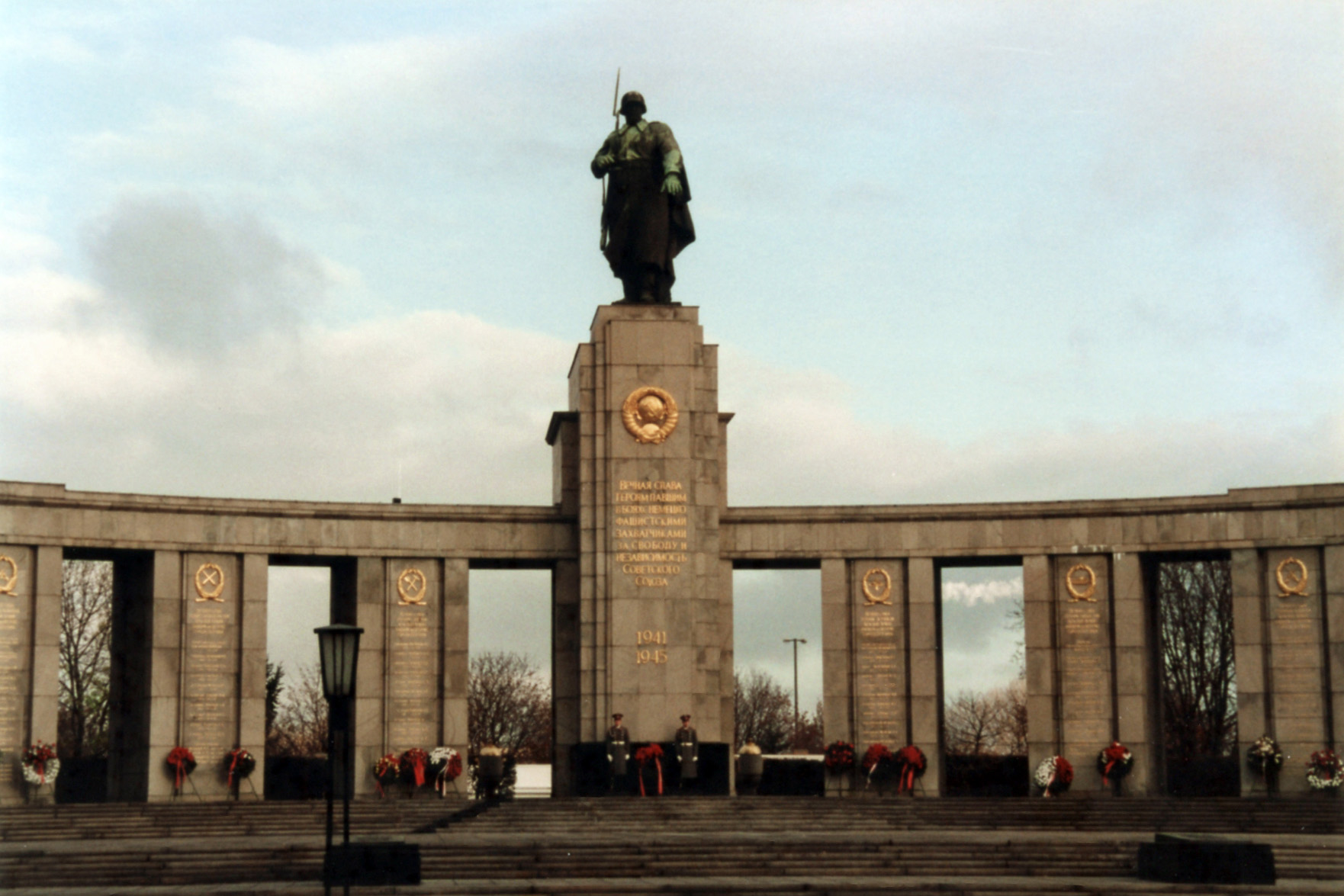 Further causing tensions between East and West was the way that elections were handled. The Soviets consolidated their power, merging the Social Democratic Party with the Communists, creating the Social Unity Party (SED). The SED swept elections in the Soviet zone while getting less than half of the vote in Berlin.

By 1947, it was clear that the Communists were in control and seeking to expand their influence. In response, the Western powers decided to unify power in their zones, forming a coalition called Bizonia. That same year, President Truman issued his doctrine, outlining America’s plan to contain Soviet expansion throughout the world.

Both of these events helped spark the Cold War, and Germany was soon split into only two zones: East and West. Berlin remained occupied by all Allied powers, but tensions continued to mount throughout the coming decades, until the final collapse of East Germany and the Warsaw Pact in 1989. 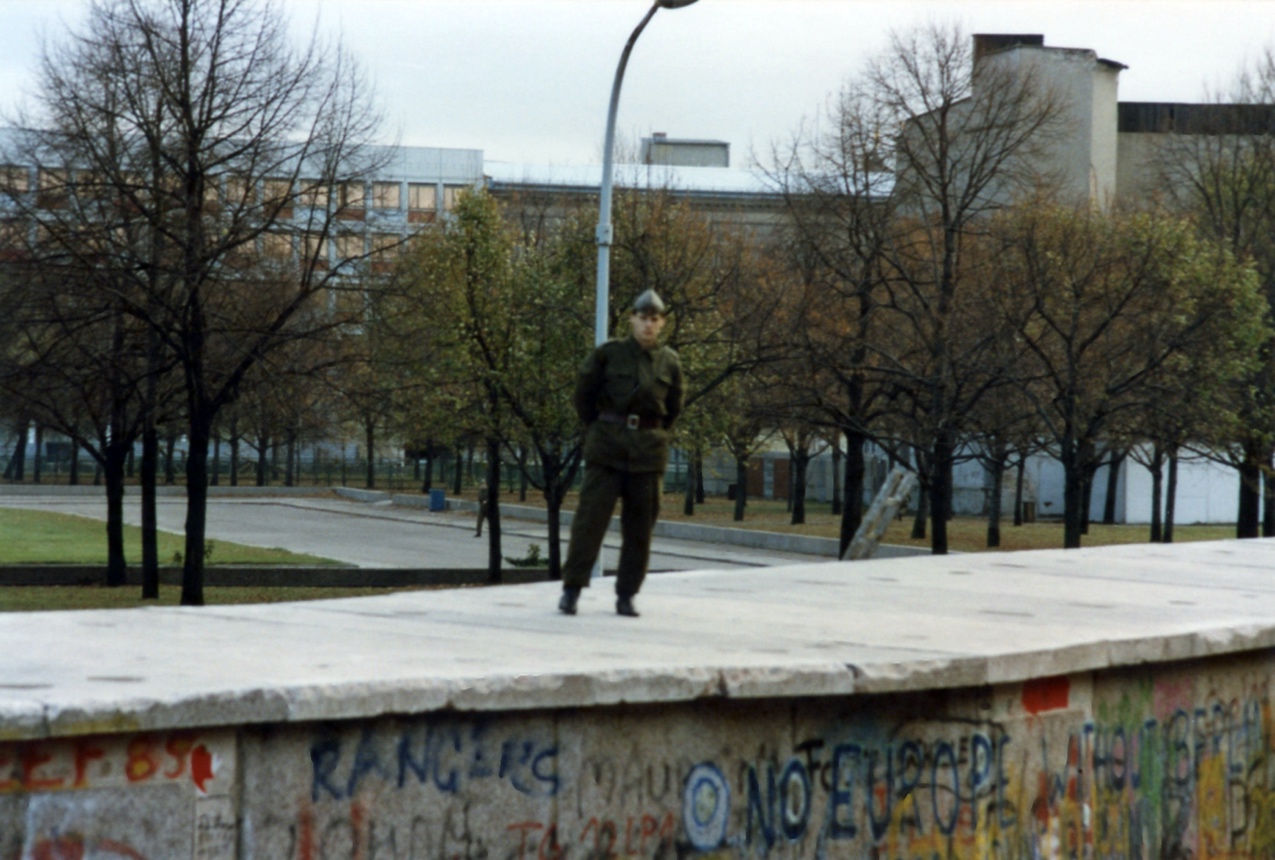