To create a truly thrilling psychological thriller takes a deft and creative mind. It is crucial for the reader to be engaged and thrilled by the content. So, the writer must take an extra effort to include specific elements to ensure the goal is achieved. Here is some helpful information about psychological thrillers and the elements that should go into them to make them great reading material.

What is a Psychological Thriller?

Write What Your Readers Know

It is easy and natural to write what you know as an author. But, when you set out to write a psychological thriller, it is better to write what your readers know. You can accomplish this goal by setting the novel in a familiar place like a home or a workplace. Also, make the subjects common like sibling rivalry or parenting. Doing so will help the readers place themselves in the story and imagine the action happening to them. To get going down this road, take an everyday situation and ask yourself what could be the worst that could happen.

Avoid writing about out-of-the-ordinary characters for a psychological thriller. Instead, focus on people your readers may encounter in everyday life. If the main character is a housewife or working parent, they are far more relatable to your readers.

The best characters in psychological thrillers have flaws. To keep with the theme of having characters be real and relatable, the flaws can be something readers can easily relate to. For example, your main character can be keeping a deep, dark secret from the past or have a dangerous jealous streak. It is a wise idea to give your main character an external problem to solve as well as an internal one to deal with.

Perhaps the most important element of a psychological thriller is the scare factor. Go beyond typical tactics that have been done over and over again. Instead, think about factors that scare you and use that as your starting point. Go as far as possible to make your characters suffer. Your readers will love you for it.

Make Good Use of Your Setting

Create a setting that promotes the emotions you want your readers to feel, like anxiety and fear. Creating a setting that has a lack of light and a dreary and creepy appearance is a great place to start.

The Difference Between a Traditional Thriller and a Psychological Thriller

The differences between a traditional thriller and a psychological thriller are subtle but important. First, it is crucial to understand that “thriller” is a broad genre of fictional literature and “psychological thriller” is a subgenre or small subsection of the overall category. Therefore, there are going to be several similar traits between the two. In general, thrillers are defined by the moods they elicit and producing feelings of suspense, excitement, surprise, anticipation and anxiety. They have a tendency to keep readers focused waiting for the next suspenseful moment. Writers of this genre use literary devices like red herrings, plot twists and cliffhangers to keep readers engaged. Thrillers are often villain-centered plot that includes obstacles for the protagonist, or hero, to overcome. On the other hand, psychological thrillers are more focused on the psychological factors or internal flaws the main character must overcome.

Tips for Writing a Psychological Thriller

Now that you understand what a psychological thriller is and what elements need to be included, here are some great tips on writing one:

When you set out to write a psychological thriller, start it out in a way that will immediately engage the reader. Set the tone from the first page. A good strategy is to write a prologue or backstory for your main character first. Even if you do not include it in the final draft, it will give you a place from which you can start.

Engage the readers immediately by creating tension and putting them in the middle of the action. Use lots of action verbs and vivid descriptions in your writing.

Your psychological thrillers will go nowhere if your readers do not care about the characters. Even if your hero is a flawed character, readers will want to root for the hero and be repulsed by the villain.

Provide physical details and an emotional backstory for treaders to connect with your characters.

Include cliffhangers by connecting scenes together and keeping the action going. The end of one chapter should give a glimpse into the next one so the readers are enticed to keep reading.

Look at the element of time as another character in your story. Use time as a catalyst for the action. Giving your hero a lack of time will make your readers uncomfortable and spur them to keep reading to see how the situation is resolved.

Writing a psychological thriller does not need to be a daunting task. If you have the creativity and drive, you can write a great piece of fiction that will have readers on the edge of their seats. All you need to do is start writing! 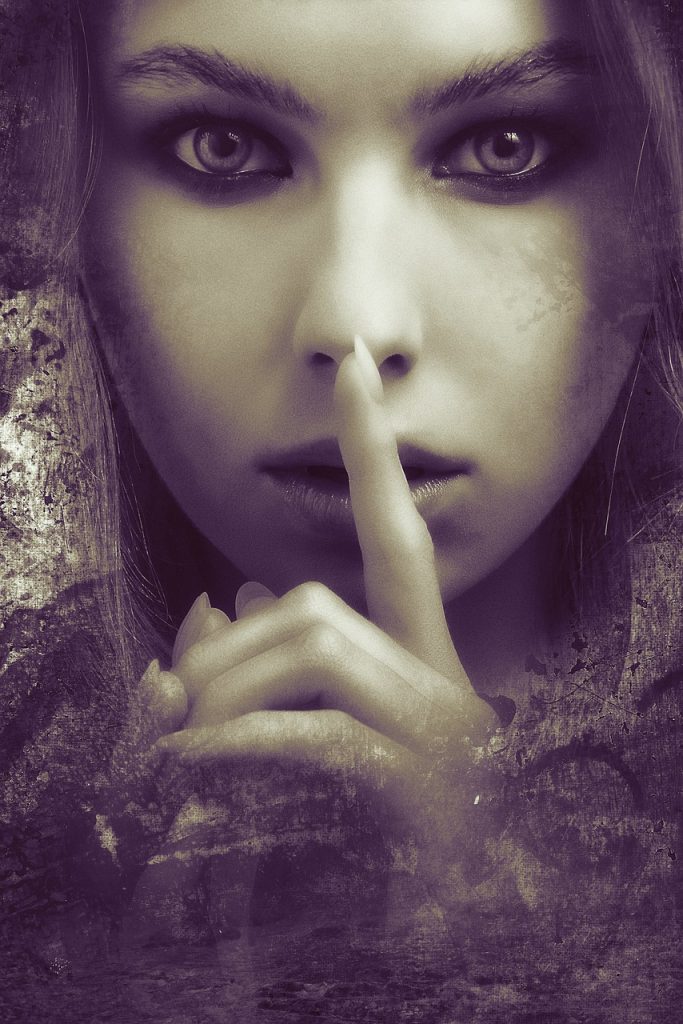 What’s Next for The Hardings?