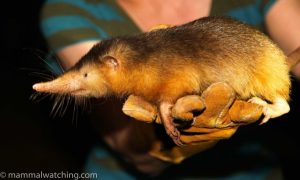 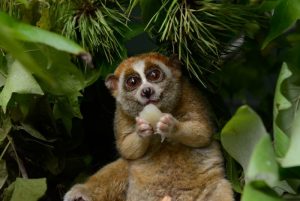 All Aboard, for a Trip to the Past – Pullman Train Travel