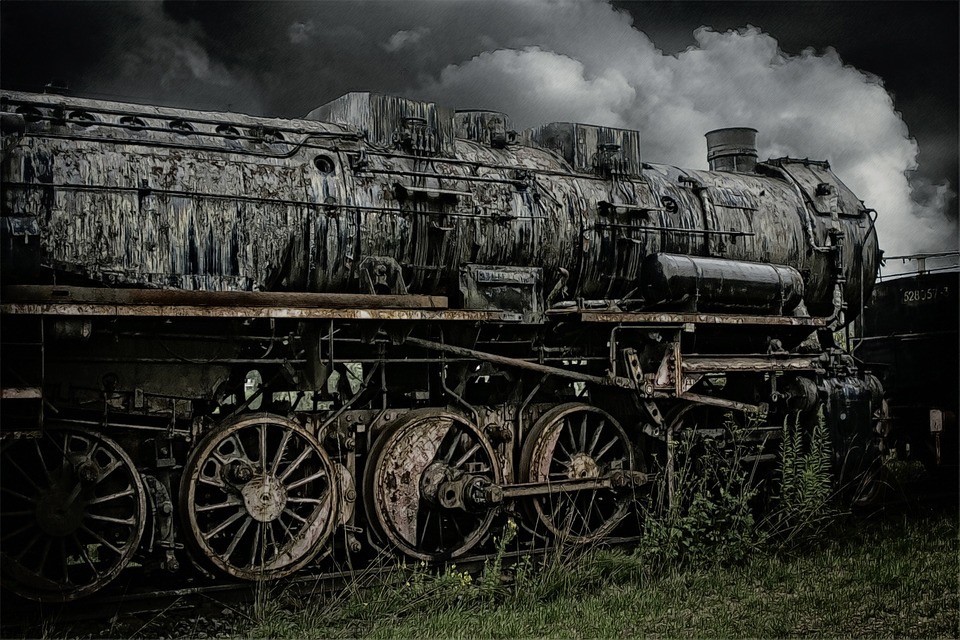 Strauss-Howe Generational Theory is another esoteric concept that I stumbled across while doing research for a storyline. It’s a little complicated, so stick with me.

The theory was created by authors William Strauss and Neil Howe and refers to what they describe as a recurring generational cycle in American history. In their 1997 book, The Fourth Turning, the authors expanded the theory to focus on a fourfold cycle of generational types and recurring mood eras in American history. The theory was developed to describe the history of the United States, the 13 colonies and their British antecedents, but has since been expanded to generational trends elsewhere in the world and identified similar cycles in other developed countries.

With that said – it is a theory. Take what you want from it.

Historical cycles, according to Strauss-Howe, consist of four turnings that repeat for each cycle. Each cycle has thematically similar turnings, which they typify as:

A single historical cycle of “four turnings” is believed to take roughly 80-90 years. Strauss-Howe define this period as a “Saeculum”, which is a Latin word translated into English as “century”, but which originally meant “the span of a long human life”.

If you look at the definition of “Saeculum”, it is defined as a length of time roughly equal to the potential lifetime of a person or the equivalent of the complete renewal of human population or the span of living human memory. Originally it meant the period of time from the moment that something happened (for example war) until the point in time that all people who had lived at the first moment had died. At that point a new saeculum would begin. A saeculum is not normally used for a fixed amount of time, in common usage it stands for about 90 years. It can be divided into four “seasons” of approximately 22 years each; these seasons represent youth, rising adulthood, midlife, and old age.

The following table shows the last Four Saeculum and the Turnings for the last two:

According to Strauss-Howe, America is now in a Crisis Cycle, where institutions will be destroyed and rebuilt. Sound familiar?

I find Strauss-Howe fascinating and will give you a list for further reading if you choose. But why was I interested?

What if certain aspects of a significant historical event of the mid 20th century occurred very differently than that historically portrayed? We are nearing the end of the Saeculum after which historical memory will began to die. That “what if”, is part of a storyline and began my fascination with Saeculum and Strauss-Howe Generational Theory.