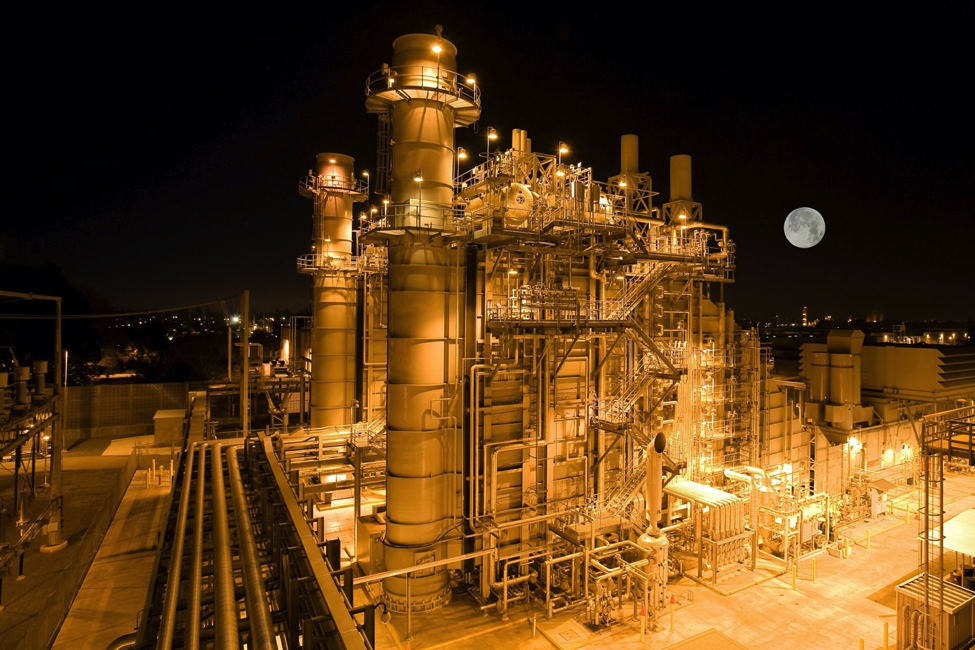 When it comes to energy production and consumption, natural gas is on the rise. Compared to other carbon-based fuels like crude oil or coal, natural gas is far more abundant and much less pollutive when burned. As the world starts to move away from the dangers of carbon-based fuels, natural gas will continue to be a valuable resource for modern society. Currently, gas usage is on the rise, and these trends are expected to continue to go up in the coming years.

One of the best ways to store and ship natural gas is in a liquid state. Liquefied natural gas (LNG) is highly stable, and it offers a variety of advantages. LNG production and usage are becoming more and more valuable these days, which means that countries that can produce LNG will become vital in the continued growth and expansion of industrialized nations.

In recent years, the United States has been increasing LNG production significantly. Currently, the US is ranked number three worldwide, but that will change in the near future. In this article, we want to take a closer look at LNG and its impact on the world, as well as the United States’ role in the production and export of this material.

The Value of Liquefied Natural Gas

One of the reasons that natural gas is in such high demand is that it can be used for a wide array of industries. Consumers are most familiar with the product as a means of heating houses and cooking fuel.

However, the application of natural gas goes well beyond those uses, as various industries utilize it to produce steel, paper, clothing, chemicals, and other products. Also, because natural gas is highly stable, it’s easy to deploy in a variety of situations. Some areas have even started using liquefied natural gas as an alternative fuel source for vehicles, as it burns cleaner than gasoline and is much denser.

The liquefaction process has been around for over a century, with facilities opening in the early 1910s. However, LNG production and usage have grown substantially since then, with modern industrialized nations leading the demand.

Compared to traditional natural gas, LNG has a host of benefits. First, gas production facilities can store much more of the material, as the liquefied version takes up 1/600th of the space of regular gas. Transportation of LNG is also highly reliable, making it feasible for producers to ship the fuel using trucks and barges, particularly in areas where building a pipeline is unfeasible.

LNG is much more stable than other fuel sources, as it is rarely flammable or combustible. This is a huge reason why the transportation of this material has been so reliable. In fact, barges have traveled over 100 million miles with LNG, all without any major leaks or catastrophes. Considering how crude oil spills have dominated the headlines in recent years, LNG is much less problematic.

While other carbon-based fuels are trending downward, natural gas is only expected to increase in demand. China is the world’s largest importer of the material, accounting for around 40 percent of global consumption. Industrialized nations around the globe need natural gas for many different industries, and because of its clean-burning profile and stable storage, it’s a much better alternative.

Overall, worldwide demand for LNG increased by 4.6 percent in 2018, and it’s projected to grow even higher in the next five years. This means that countries that can produce LNG reliably will be in a highly competitive position when it comes to trade and influence.

US Production and Export of LNG

As recently as 2003, the United States was in a precarious position regarding natural gas. At the time, we were using more of the fuel than we were importing, which created a massive shortage across the board. Headlines of the year illustrated the potential disaster that awaited the country if natural gas imports weren’t increased to meet demand.

In recent years, however, the United States has gone from a major importer of LNG to one of the top five exporters. The first LNG production facility opened in Louisiana in 2016. Since then, the US has overtaken countries like Nigeria and Indonesia to capture the number four spot in worldwide LNG production.

Let’s take a closer look at why this happened and what it means for US interests, both domestically and abroad.

Driven in part by the shortages of the early 2000s, energy companies were looking for a way to boost US natural gas production. Fortunately, they found the answer in massive gas deposits trapped in shale rock. Fracking has become a vast industry in the last few years, as production facilities can tap into these deposits to create an abundance of natural gas.

Once the raw material became readily available, liquefying it was the next logical step. Many countries lack the infrastructure necessary to pipe in natural gas, which is why LNG is so valuable.

Cheniere Energy was the first company to create a liquefied natural gas facility (called a train) in 2016. Currently, this is the largest LNG producer in the country, and it will likely stay that way. As of 2019, the Sabine Pass facility can produce up to three billion cubic feet of LNG per day across five trains.

Once the door was opened, other facilities came online, both in Corpus Christi, TX, and Cove Point, MD. Since 2016, 17 LNG trains have been opened, and another 13 are approved by the Department of Energy and scheduled to come online in the next few years.

It didn’t take long for LNG production to surpass usage in the US, which has made prices highly competitive, particularly when compared to international producers like Australia, Qatar, and Russia. In fact, many LNG facilities can produce the material below the cost of production, which means that they wind up paying companies to take their supply, rather than the other way around.

While this meteoric increase in production has been a boon to the country’s energy needs, infrastructure has not quite been able to keep up. Even with so many trains coming online, natural gas companies will likely be sitting on vast surpluses of the material, waiting to get liquefied and shipped.

Nonetheless, the US is expected to overtake Australia and Qatar (the number one and two producers of LNG, respectively) by 2024. Australia exports around 10.8 billion cubic feet of LNG daily – Qatar exports 9.9 bcf. By the end of 2019, US exports were expected to reach 8.9 billion. According to projections, the US should be able to transport over 20 billion cubic feet per day, far outpacing the competition.

Being such a monumental LNG producer and exporter puts the US is an excellent position, trade-wise. Because the cost of its natural gas is so low, many countries are buying from the United States, even if they are closer to other production facilities. Ironically, Qatar has started buying and importing US natural gas, despite the country being second place in exportation. A significant reason for the discrepancy is that Qatar lacks the infrastructure to move its own LNG around the country, so it’s more cost-effective to buy from the US.

Southeast Asia is driving global demand for LNG, particularly countries like China and South Korea. These places are unable to produce much (if any) natural gas of their own, so they require imports to keep their societies running. While China is investing in LNG facilities, it’s still cheaper to import from the US at current prices.

One major shakeup caused by US LNG production is that Europe can buy from America, not Russia. For many years, Russia supplied the majority of European natural gas via pipelines, but that is no longer the case. As the US can supply more LNG to countries like Great Britain and Germany, Russia’s influence in the region will weaken.

Bottom Line: US LNG Production and Export is a Game Changer

It’s hard to believe that the United States went from the number one importer of natural resources to one of the biggest exporters in just a few years. With vast reserves and growing worldwide demand, LNG production will ensure US influence and trade growth in the coming years and decades. While green energy will inevitably overtake natural gas at some point down the line, the United States is poised to be an LNG powerhouse for the foreseeable future.