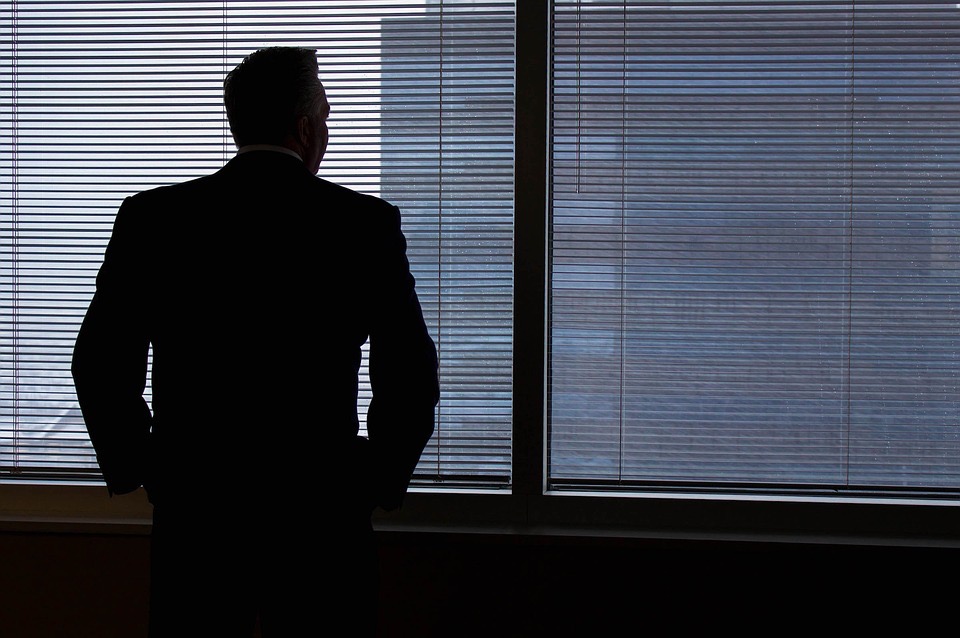 Jack was a Senior Vice President and a member of the Marshall Board of Directors. Tall, barrel-chested with gunmetal gray crew-cut hair, Jack was one of those over-testosteroned manly men who thought that regardless of whose company he was in, his was the superior intellect present and by default, the leader.

O’Connor’s office was on the R&D building executive – fifth- floor. As head of all Marshall R&D, both clinical and non-clinical, Jack ruled his global empire with an iron fist. Nicholas had read an article on James Baker, Secretary of State under George H. W. Bush. Baker was described as ‘the velvet hammer’, someone who welded extreme power, but with finesse and class. Given that, O’Connor’s style could be described as ‘the rusty spiked hammer’. When Jack was in the room, there was space for only one opinion – his.

Nicholas had some degree of technical respect for O’Connor, but felt that his bullying, micromanaging style was about 30 years outdated. As a member of the Marshall Board of Directors, Jack carried considerable clout. He’d long ago wiped out all potential enemies and competition and the rumor was he lusted after the company C.E.O. position.

O’Connor’s lair was spacious and designed to intimidate; a large open anteroom with chairs for waiting victims far away from the workspace of his secretary, Roberta. That way if you’re waiting for Jack, you can’t see what she’s working on. And Roberta was a piece of work. She ruled over all the R&D secretaries like the Wicked Witch of the East ruled her flying monkeys. Roberta was one of those secretaries who took glee from using her bosses’ power to terrorize everyone else in the organization.

Nicholas learned long ago that two people you absolutely never want to piss off are the bosses’ secretary and spouse in that order. So, every Secretary’s Day or Administrative Assistant’s Day or whatever the current politically correct term was, even though he hated it as holiday created by and for Hallmark and the florist industry, every Christmas and on her birthday, Roberta received flowers and candy from Nicholas. Consequently, Roberta, Queen of the Vampires, had a soft spot in her cold, hypertrophied heart for Nicholas.