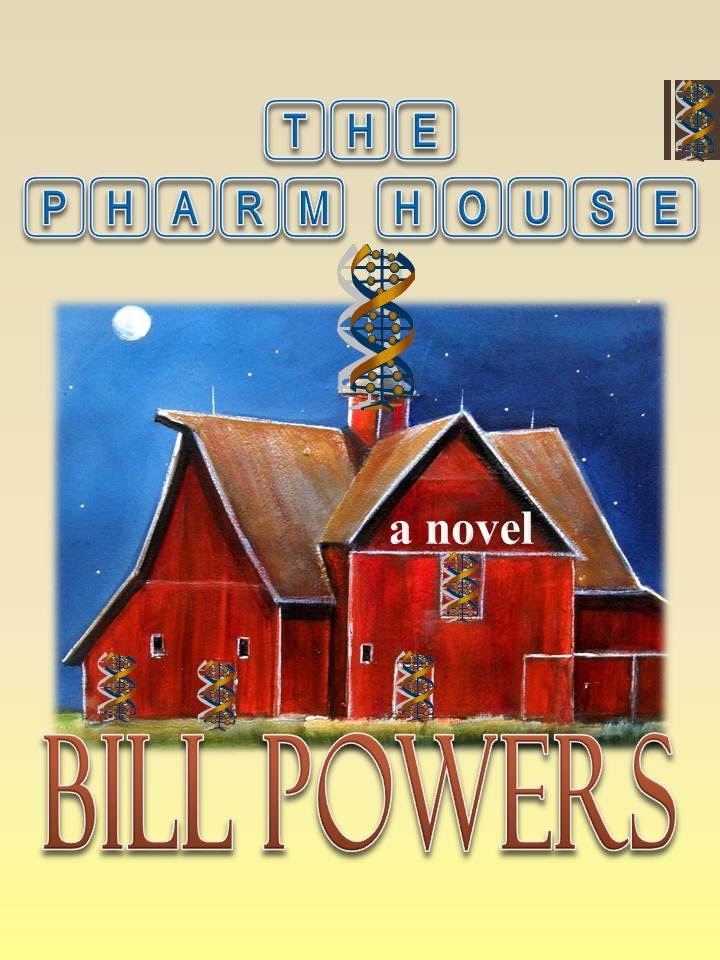 Beth is Nicholas’ attorney. She is from Raleigh North Carolina and is an old friend of Nicholas’ mother, Dorothy Harding. Beth and Dorothy had met and become friends in the racially charged segregated south in the later half of the 20th century.

Beth is licensed to practice law in New Jersey and at Dorothy’s request, she comes to NJ to help Nicholas with the mess he seems to have gotten himself entangled in at Marshall Pharmaceutical.

“Beth Cowling was the type of person who became the center of attention, no matter where she was. A tad on the short side, compensated for by high-heels, her favorite color was white. And today, she was a vision of flowing white from her shoes, to her white pantsuit with long floor-length vest. She had piercing grey wolf-like eyes, but the most striking aspect of Beth today and most others was her hair – snow white and shoulder length. Somehow the white hair actually made her look younger than the mid 50’s she was.

Nicholas had quietly entered living room where Beth was holding court with Dorothy, Michael and Andrea.

She had that slow melodious swaying southern accent – the kind used by refined southern ladies. And could lull you into a false sense of superiority. Nicholas had always been fascinated by the fact that the average American hearing a southern accent automatically deducted about 15 IQ points. That same person hearing a refined British accent would add 15 IQ points to the speaker. He suspected that Beth made ample use of this trick and had been under estimated by many a foe – mostly likely to their serious detriment.

“I hope you don’t go skiing in that outfit.” Nicholas said from across the room.

“Not to worry. Why I’d just melt the snow with my charm.” She said walking towards Nicholas, extending her hand.

Waiting for the others to arrive, Nicholas stared at Beth as she sat slowly smoking her cigar and drinking her brandy.

“Why what is it Nicholas, dear?” She purred.

Beth turns out to be quite the charmer…