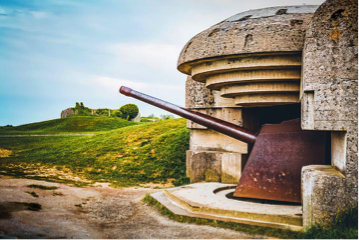 In the world of historical fiction, one subset that has always been popular is the “what if” scenario. Wars are …